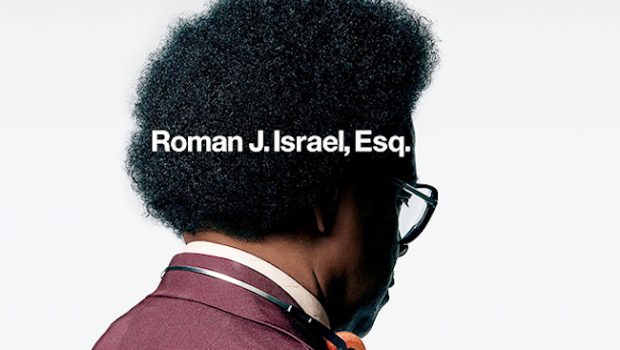 What To: Denzel Washington is back with a Oscar nominated movie… ROMAN J. ISRAEL, ESQ

ODEON says…
Roman Israel, Esq.’ is an idealistic lawyer who’s been doggedly fighting the good fight. But when his partner has a heart attack, he learns some unsavoury details about his firm.

Forced to take on the role of the firm’s frontman in his partner’s absence, he discovers that the company has a record of going against his values of helping the poor and dispossessed, and finds himself in the midst of an existential crisis. 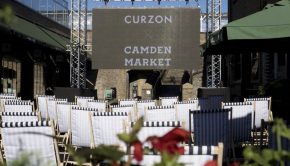 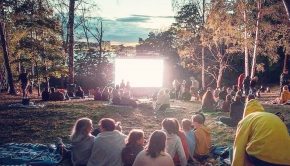 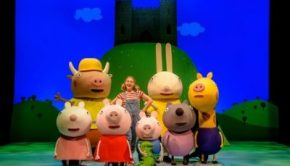 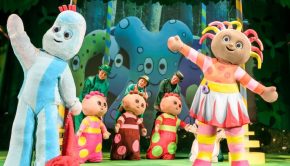 In the Night Garden – Live →