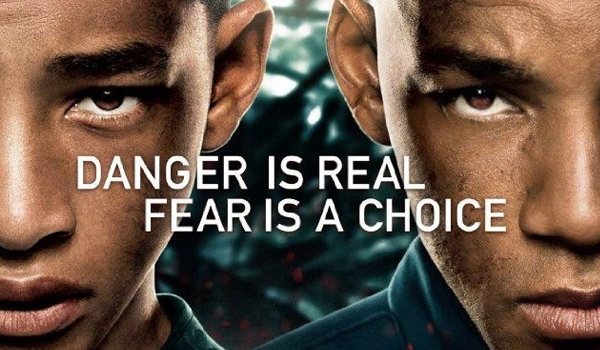 After Earth Official Trailer Inside

After Earth Premiers on the 7th of June 2013 in cinemas near you.

The Smiths are at it again, and this time bigger and better than ever. After Earth is very different to the Smiths previous productions. This Sci-fi creation follows characters Cypher (Will Smith) and Kitai (Jaden Smith), on an unexpected journey as they land on earth. The father son duo find themselves fighting for survival as their spaceship crashes leaving them to battle with super evolved animal species.

After Earth is filled with amazing graphics and great cinematic choices, making it a defiant MUST SEE.

Its been a while since we have seen Will Smith on our big screens, and this time he is set to impress.

“Danger is very real but fear is a choice.”  A quote we grabbed from the trailer below!

Once you’ve seen it feel free to tell us what you thought about it.

After Earth Official Trailer Inside What 2 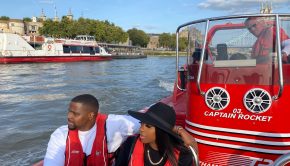 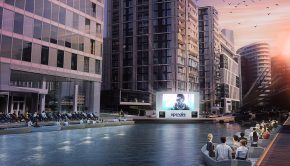 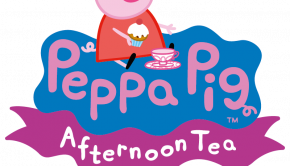 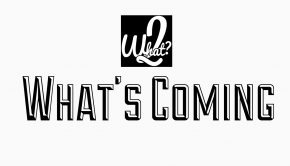