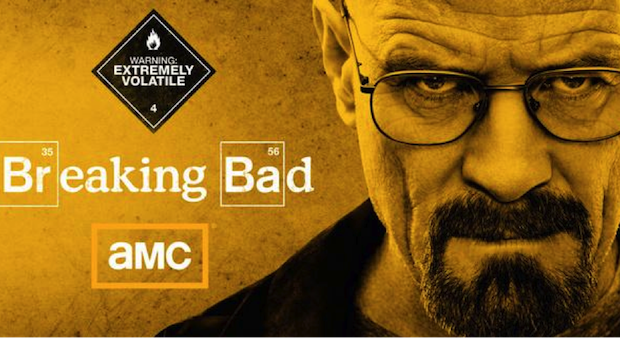 Breaking bad just got even more naughty, introducing a Breaking Bad Barrel filled with goodies. One of the best television programs has ended with Walter White and Jessie Pinkman not going to grace our screens again. Well that is until you grab your hands on this amazing box set that is going to be released on Amazon take a look at it below. 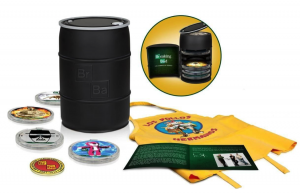 The breaking bad barrel is a Box Set or should we say barrel set  for die hard Breaking Bad fans and newbies to the show. At What2 we love the effort that has gone into the making of this breaking bad barrel set which has different memories of all the seasons tied into it. Such as Walt’s money barrels from season 6 which holds all the Blu Rays to the Los Pollos Hermanos chicken shop apron and the 6 year rehab coin. Don’t forget that each disc is also packed with behind the scenes footage, directors commentary and deleted scenes.

The Breaking Bad: The Complete Series Barrel will be released on November 26 on Amazon on the link below. 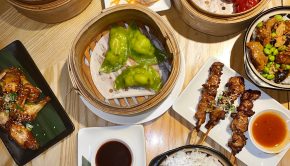 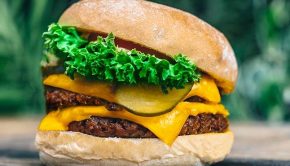 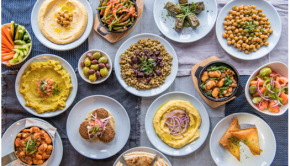 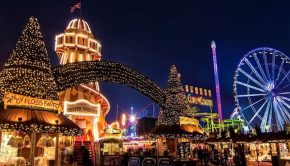